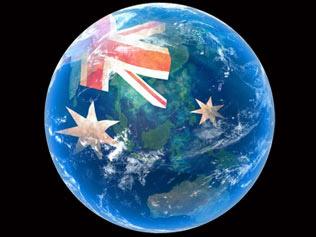 Final team registrations have concluded and the Jet Class will feature a record 19 aircraft! The number may adjust up or down between now and the races, but after 2015’s then-record of 17 aircraft, 2016 record is already looking to be broken.

This year CCTRacing will be the only Australian jet team participating in the jet class.  “We have a big job ahead of us flying the flag for the Aussies, but we are very focused on doing a great job and representing our country over here at the races” said Crew Chief Tam Augostin.

In previous years there have been three Australian teams participate in the jet class, however this year the responsibility of representing the Aussies has been left in the capable hands of this team.  “It will be a lot quieter without the other Australian teams that’s for sure! We have always had a lot of fun together in previous races, but we are still very much looking forward to flying with all of the other teams in the Jet Class, we are all like a big family here” said pilot Charlie Camilleri.

Having just returned from the US in June for the PRS and aircraft servicing, the team are now on the search for sponsorship to assist with the costs involved in participating.  Organisations and individuals are encouraged to get behind this Aussie team and help support them to attend the races.